It is that time of year for the cavalcade of lists of predictions to start appearing in the media and blogs. So with that in mind I will do my best Carnac the Magnificent 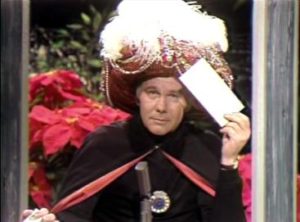 impression and share my electric vehicle predictions for 2018. This predictions post will focus on developments in EV charging technology and charging networks.

Following are eight charging predictions for 2018 – some logical and others pure speculation:

Tesla Opens 50 “Super” Supercharger Centers/Lounges Worldwide: Tesla has a goal of reaching 18,000 Superchargers by end of 2018, but I think they will fall a bit short and reach a still impressive 16,500. One way the company will scale up the number of Superchargers more quickly, however, is to open dozens of its new combo charging centers/lounges like the one opened in November in Kettleman City. Look for Tesla to open about 50 of this “super” Supercharger centers/lounges in 2018, which would add at least 2,000 stations. 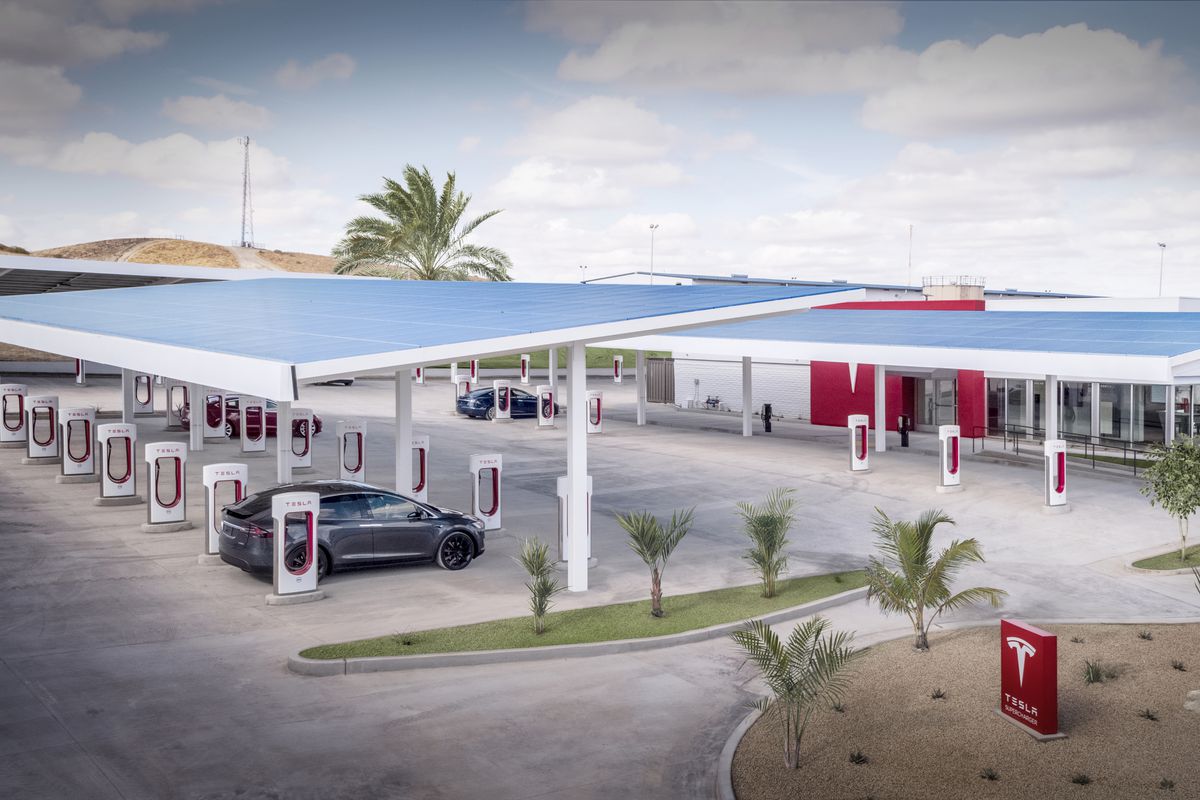 Potential companies include IKEA, which already has charging stations at 29 of its 45 US stores, an upscale quick-service chain like Panera Bread or the Amazon-owned Whole Foods supermarket chain. Brands with an upscale (early EV adopters) customer base, loyalty programs and dwell times of around 30 minutes or more are likely candidates. Amazon, for example, could tie its Amazon Prime program to its EV charging policies at Whole Foods Markets.

US Reaches 60,000 Installed Public Chargers: As of December 28 and according to the Alternative Fuels Database, there were 19,800 public and private charging stations and 53,047 chargers in the US. Counting only public stations, the numbers drop to 17,136 stations and 46,902 chargers.Look for a significant expansion in 2018, especially at workplaces, hotels/resorts and retail locations. 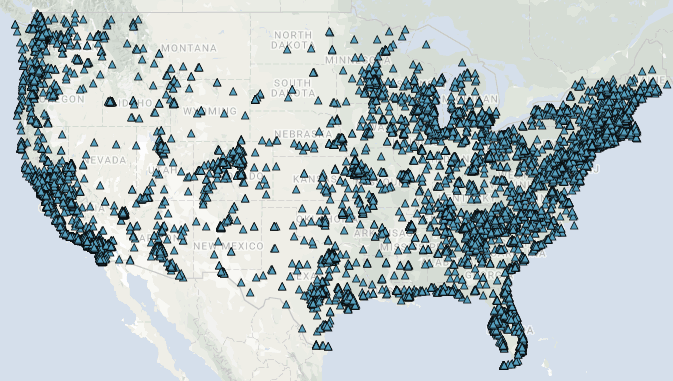 More Oil/Energy Companies Will Diversify and Acquire EV Charging Companies: Most oil and energy companies now recognize and admit that the future of transportation will be battery-electric vehicles powered by solar and wind generated electricity. The only difference among oil/energy companies is how quickly the transition away from gas/diesel-powered vehicles will take. In 2017 Royal Dutch Shell acquired New Motion, the largest European EV charging network and formed separate Ionity and Allego to add fast chargers to European petrol stations.

Expect to see one or two oil/energy companies, such as ExxonMobil or BP, enter the EV charging market in 2018 either through acquisitions or partnerships. For the giant oil companies with billions of dollars in capital reserves, buying a charging network is first and foremost a defensive move to beat competitors to the game, but also a way to better understand the very different business models and industry dynamics of EV charging. 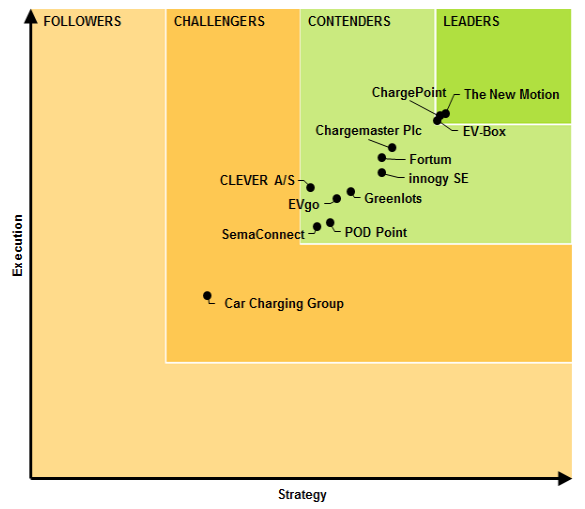 A Major Tech Company Enters the EV Charger Market: If you assume that there are more than 1 billion homes in the world and that all of them will have at least 1 EV charger by 2050 at the latest, the home EV charger market is likely to reach more than $250 billion. Add in charging equipment for retailers, office parks, apartment complexes, convenience stores, hotels, restaurants, schools and other commercial locations and you might be looking at a $1 trillion charging equipment market. 2018 could see one of the major technology companies such as Apple, Google or Cisco enter this massive future market opportunity.

A Shortage of Electricians in the US Causes Delays in the Installation of EV Charging Stations: With strong growth in solar and wind energy jobs and the burgeoning need for electric vehicle chargers, the need for experienced electricians could outpace supply. The US Bureau Of Labor Statistics predicts 14% annual growth for electricians. My guess is the the BLS forecast does not account for massive adoption of electric vehicles and so I expect much larger growth in demand for electricians, especially in markets with higher than average EV adoption rates.

What have I missed or which predictions do you I think I got completely wrong? Let me know in the comments.