While plug-in hybrids (PHEVs) are often derided by electric vehicle purists, they are actually quite popular both with consumers and automakers. As I wrote in the CleanTechnica article, “10 Ways Plug-in Hybrids (PHEVs) Play A Key Role In The Transition To Pure BEVs,” PHEVs are vital to a future of pure BEVs. Following is a look at PHEVs by the numbers as of December 23, 2017: 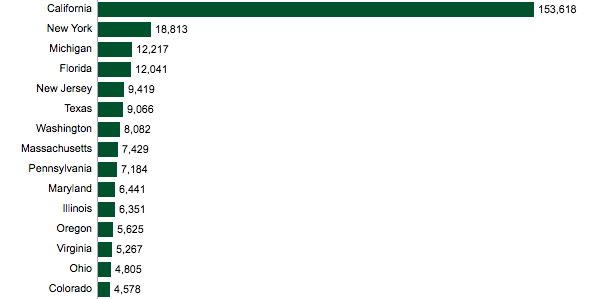 One thought on “EV Statistics of the Week: PHEVs By the Numbers”