When consumers walk into a car dealer and have a choice of buying either an electric or internal combustion engine (ICE) powered version of the same model, what percent opt for the BEV or PHEV version?

The short answer is it varies widely but the percent of buyers opting for the EV version is very high for some models and the mean and median rate is well above the current roughly 1.6% EV sales market share level in the US.

To help answer the above question I analyzed a cross section of 12 different models that are currently available in the US with either a traditional internal combustion engine version or regular hybrid AND plug-in hybrid (PHEV) or full battery electric version (BEV).

This “apples to apples” comparison helps better gauge the progress and transition to electric vehicles based on when consumers have a clear choice between an internal combustion engine (or regular hybrid) and either plug-in hybrid electric or fully battery electric version of the same model. 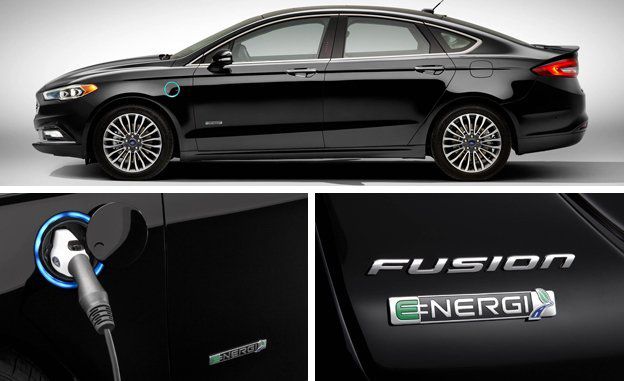 Here are a few findings from my analysis using sales data for the month of March 2018 from GoodCarBadCar.net and InsideEVs.com: 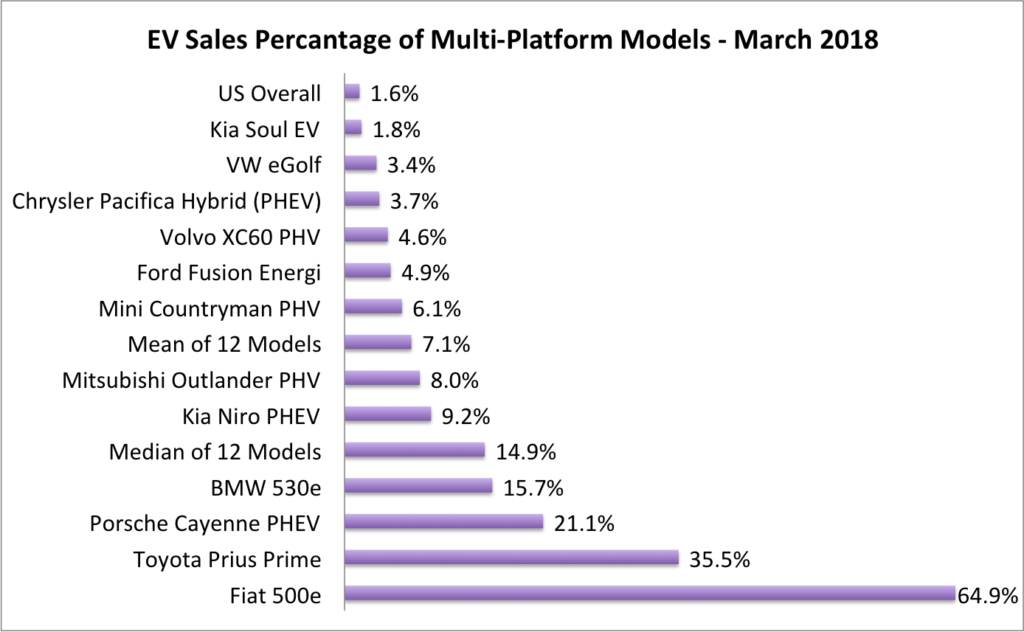 When consumers have a choice between a more expensive PHEV or BEV version of the same model, on average (using the mean) they purchase EVs about 4.5 times the rate of the overall US EV sales market share rate. When using the median percentage, the EV purchase share is nearly 9.4 times higher than the 1.6% US EV market share.

What Does The Data Tell Us?

Analyzing the EV model market share data validates the theory that when given a choice between ICE and EV, consumers are much farther along the adoption curve than the general EV sales trends suggest. Range and price differential are still key challenges to mass adoption, but consumers with the financial means to pay a bit more for an EV version of an ICE model are increasingly making that purchase decision.

Following are 5 observations from analyzing the differences among the EV model sales market shares from above:

1. It is an easy choice for “green” consumers: More than one-third of Prius buyers are opting for the Prime, the plug-in hybrid version, which is not the surprising since the decision to go with a PHEV is not much of a leap for someone already considering (or owning) a hybrid. The price differential between the two versions of the Prius is fairly significant at roughly $3,600, but buyers can make up much or all of the difference through lower fuel costs and the various available state, federal and utility incentives.

2. Buyers of luxury/performance models can afford the price premium: The 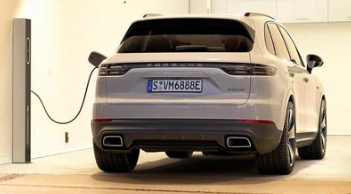 relatively high share of sales for the Porsche Cayenne PHEV and BMW 530e PHEV is not surprising since upper income consumers tend to be earlier adopters of new technologies often simply because they can afford to pay a price premium, in this case of a comparable PHEV model. The Tesla brand and mystique has also done a great job of making this customer segment more aware of EVs and in turn we are likely seeing luxury brand dealers being more aggressive on pushing their EV models to reduce losing loyal customers to Tesla.

3. People are desperate for PHEV/BEV SUVs. In the US, SUVs, CUVs, minivans and pickup trucks now comprise about two-thirds of vehicle sales. The Mitsubishi Outlander PHEV has been a strong seller in Europe and just arrived in the US a few months ago – as has the Kia Niro PHEV. I expect to see the share of sales for these and other models increase at a strong rate in the coming 12-24 months as more electric SUVs hit the market.

4. Cost/Lease deals matter. While the Fiat 500e has a fairly short range of only 84 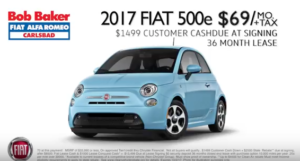 miles, it has sold relatively well in California because you can often get a lease for under $200 a month, and sometimes much less. With additional incentives from utilities, state rebates and clean vehicle HOV lane privileges – vehicles like the 500e are no-brainer options for many consumers with short commutes and/or to use as a second car.

5. Range or distinction matters – and price differential. The Kia Soul BEV (110 miles of range) and VW eGolf (125 miles of range, up from 83 previously) suffer from relatively low EV range and lack real distinctive differentiation or “green signaling” benefits. The other significant factor is that both the eGolf and Soul EV are priced at least $10,000 above their ICE counterparts – a cost differential that is not justifiable on an ROI basis – but only on the basis of telling your neighbors that you care about the planet.

The key lesson from this analysis is not surprising – for the next 5-7 years automakers must focus on marketing EVs primarily to early-adopter demographics. Because there is still a fairly significant price premium on EVs versus similar ICE models, shorter range and limited charging infrastructure in some markets – it is too early to worry about trying to convince mass consumers to make the leap to an EV.

That time will come beginning likely around the 2024-2025 time frame when EVs should be cost competitive and have an average range of 300+ miles.

In the meantime, automakers should stay focused on 3 core areas:

1. Luxury buyers: Upper income buyers are core members of the “conspicuous conservation” club, meaning they want to show their neighbors that they are both green and can afford to drive a luxury car – hence the 20%+ EV share of new vehicle purchases in several Silicon Valley cities. For at least the next 7-10 years, this will remain the highest adopting customer segment and hence should continue to be the core focus of automakers.

2. Green buyers: While many EV advocates love to tout that EVs have lower maintenance costs and are more fun to drive because of their torque and acceleration, these traits are somewhat irrelevant if you can’t afford the car to begin with. But as the Prius Prime PHEV sales percentage shows, converting an already green- 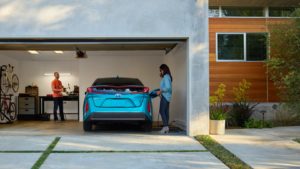 minded consumer to take the leap to a plug-in vehicle is a logical option for these consumers.

From a US geographic perspective, this means that automakers should continue to focus on selling more affordable EVs (e.g., Nissan LEAF, Prius Prime) in the coastal, more liberal and environmentally conscious green states.

3. SUVs/Crossovers: With the consumer shift to buying SUVs and crossovers, focusing on this segment for EVs is obvious – and yet there remains very few electric SUVs available today. Upcoming models including the Jaguar ePace BEV, Lincoln Aviator PHEV and Audi eTron Quattro among others, should all sell well and be a core focus of EV sales efforts among OEMs. These luxury SUVs/crossovers help fill the current void in the marketplace but also are a perfect match for luxury and green-inclined early adopters.