Nine out of 10 respondents (89%) to a new study commissioned by the National Automobile Dealers Association (NADA) said they would rather continue owning a car, versus one out of 10 respondents (11%) who said they would prefer using ride-hailing as their exclusive mode of personal transportation. According to NADA, this question was asked after presenting the “strongest arguments for the safety, affordability and accessibility of autonomous ride-hailing services.”

Consumers surveyed also overwhelmingly view vehicle ownership as a convenience, with only 6.5% of those  surveyed viewing owning a car as a hassle or costly nuisance, according to NADA.

The study consisted of a national survey of 1,200 U.S. consumers, fielded by Luntz Global from March 2-5, 2018, on their attitudes toward autonomous vehicles, ride-hailing, car sharing and personal vehicle ownership. According to NADA, this survey’s findings run contrary to other reports predicting that the convergence of electric vehicles (EVs), autonomous vehicles (AVs) and ride-hailing services will dramatically cut the number of personally owned vehicles. 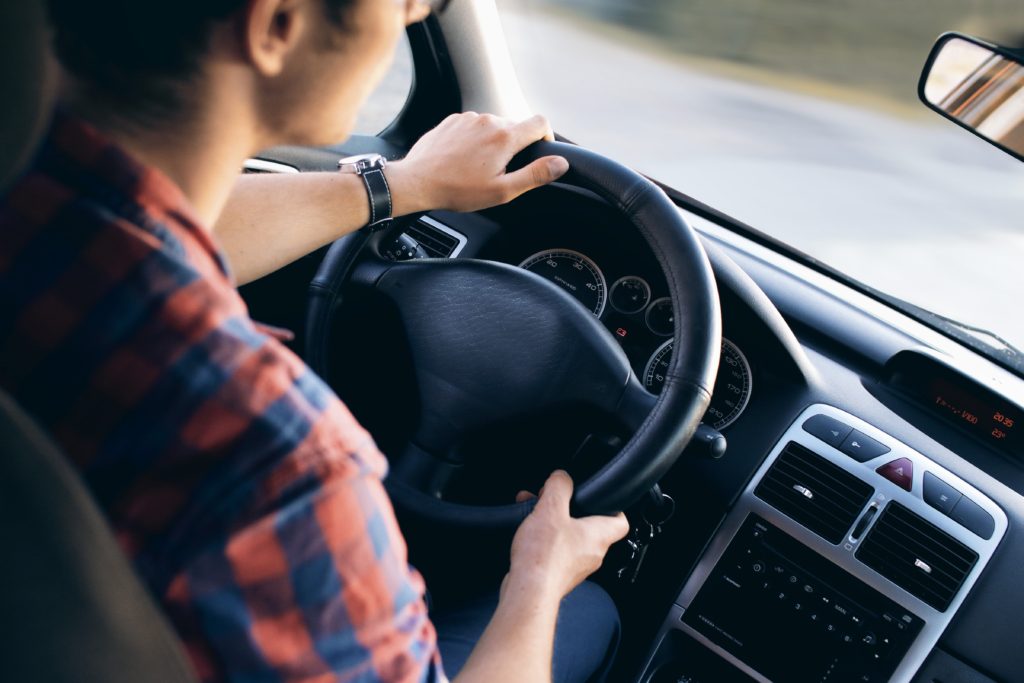 While not cited, I assume NADA was referring to forecasts from people/organizations like Tony Seba/ThinkX, who predicts that transportation as a service (TaaS) will provide “95% of the passenger miles traveled within 10 years of the widespread regulatory approval of AVs.” Seba forecasts that by 2030 individually owned ICE vehicles will still represent 40% of the vehicles in the U.S. vehicle fleet, but they will provide just 5% of passenger miles.

Demographics and Psychographics Are Key

First be wary of any survey that is commissioned for an organization that has a vested interest in the outcome. I reached out to NADA to see if more information was available and none is at this time, though a full report will be issued in the coming weeks. But without seeing the questions that were asked and fully understanding the context, it is difficult to assess if there was bias built into the questions. Though the NADA statement suggests that the interviewers made a strong case for ride sharing,

Secondly, without seeing the results by cross tabs (demographic, geographic, psychographic) breakdowns, it is also difficult to truly assess the meaning of the results.

For example, if you are a single, white-collar worker in your 20s or 30s living in a major city such as New York, London, San Francisco or Boston – why would you own a car? For someone like this freedom is freedom from having a car payment, parking, maintenance, etc. and the ability to instead just use public transportation, a bike and ride and car sharing services as needed.

But if you are parents living in the suburbs with 2-3 kids who have after school tutors, play dates, doctors appointments and sports activities – then freedom and flexibility is owning a car that you can use at any time and not having to plan ahead.

What I do predict is that in the future we will see households – that traditionally might own 2-3 cars for the entire family – give up one of the cars because they find they can rely more on car and ride sharing and simple coordinating schedules and planning ahead of time. This eliminates an entire car payment, insurance, maintenance and “fuel” costs.

While ride sharing, along with the potential of autonomous robo-taxis will likely negatively impact personal vehicle ownership starting in the next 5-7 years, there are also at least three trends that could encourage consumers to continue with personal “ownership” of vehicles. At their core these trends can flip cars from being a low-utilization asset to one that produces income or offsets car payments. 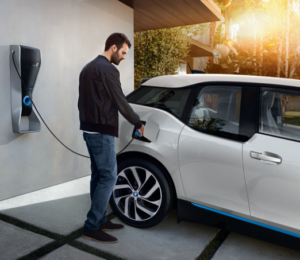 1. Cars as mobile battery storage vehicles: As I wrote in The Future of Electric Vehicles: Mobile Energy Storage Devices, when vehicle to grid (V2G) capabilities take hold in the next few years, consumers may use their EV as a mobile energy storage vehicle that captures excess clean energy during low electricity demand times and then transfers unneeded electricity back to the grid during peak load times. Utilities may pay EV owners a storage fee and create a potential economic engine for the owner.

2. Car sharing: If services like Turo and GetAround become popular, many consumers might choose to continue with car ownership as they can offset car payments by renting use of their car during periods when they don’t need or typically use their vehicle. An example of this can be someone who drives to a train station everyday for their commute and their car sits parked for 9 or 10 hours. The downside of course is the increased maintenance cost from extra miles (brakes, tires) and lower value from a car with high mileage.

3. Subscription services: Underpinning the above two trends is likely to be new models of financing or vehicle ownership such as via a subscription service. Several automakers including BMW, Mercedes, Hyundai and others are already offering or testing subscriptions and I expect this model eventually to outpace both leasing and buying of a car.

Future subscription services may also combine utility V2G battery storage and car-sharing payment services that could significantly reduce or completely offset the monthly subscription fees. The opportunity to significantly lower a monthly payment combined with the flexibility to have a car available when you most need it, could be an attractive option and incentive to still “own” a car.

Other key findings from the study as reported by NADA include:

I reached out to Jared Allen, Senior Director of Media Relations, NADA, who informed me that they do not have regional or other demographic cross tabs. Beyond the oversampling of millennials, Luntz Global did conduct two focus groups in conjunction with the survey – one in Los Angeles and a second in Boston, and those cities were chosen specifically so NADA could target likely heavy users and adopters of ride-hailing services ahead of time in order to better inform the survey questions. According to Allen, these focus groups also provided a good mix of urban versus suburban residents.