The automotive industry is undergoing transformation and challenges unlike anything it has seen in the last 100 years.

Autonomous vehicles, car and ride sharing, and changing consumer values among millennials to baby boomers threaten to reduce personal ownership of vehicles. China is now the largest auto market in the world which brings new opportunities but challenges including the need to partner with Chinese companies and increasing government regulation requiring cars to be electric.

And finally the shift from vehicles powered by internal combustion engines to electric motors and batteries is causing major disruptions to supply chains, manufacturing processes, the maintenance and repair business, how vehicles are financed and sold, to the concept of model years, and cars evolving into mobile energy storage vehicles. 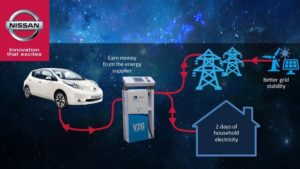 But there is one issue that is getting very little attention so far – technology obsolescence.

Traditionally the automobile didn’t change significantly from year to year. Certainly if a model was redesigned the new year’s model might look significantly different from a previous year’s model. But most change was incremental except when new technologies became available such as seat belts and airbags, fuel injection, automatic transmissions, navigation systems, satellite radio, etc. And many of these new features took years to reach all cars and often started with luxury cars first before reaching the low end.

But with EVs, autos have become more like computers on wheels and are a combination of hardware and software that is updated on a regular basis, even during a single model year. Tesla reportedly makes changes and updates to its cars on the production line several times per week and as such are more like software versions than model years. (This of course could be contributing to the company’s ability to scale production.) 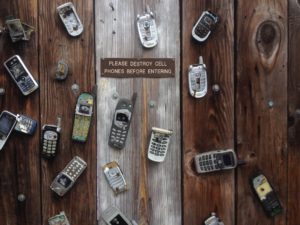 On the software side, Tesla is popularizing over-the-air software updates on everything from rain-sensing windshield wipers to major autopilot upgrades and everything in between. And these software updates so far have occurred almost on a monthly basis. This ability to update software over the air actually reduces the technology obsolescence factor and a car maker like Tesla can simply keep improving and updating a vehicle.

But where this runs into challenges, much like with smartphones, computers and tablets is when the hardware is upgraded. Sticking with Tesla, for example, the company has recently updated is autopilot hardware which obviously cannot be upgraded via an over-the-air software update. And when hardware is updated regularly, a model released a few months ago can immediately start to feel outdated.

And perhaps the biggest area of obsolescence in the near future will be with battery packs due to their declining costs combined with increased range. In just 3 model years, for example, Nissan will have more than doubled the range of its electric LEAF. The 2017 model had a range of 107 miles; the current 2018 model is at 151 miles; and the 2019 model is expected to have an optional range of roughly 225 miles.

While the 2019 LEAF will have a larger battery pack and probably slightly higher cost, this type of advancement is going to create a significant technology obsolescence issue for automakers and finance companies in the future.

What happens to the value of an older LEAF when it rolls off a 3-year lease and a new version has double the range, faster charging capabilities, is vehicle to grid ready, has more advanced autopilot hardware and yet is priced roughly the same as the price of the older LEAF when new? 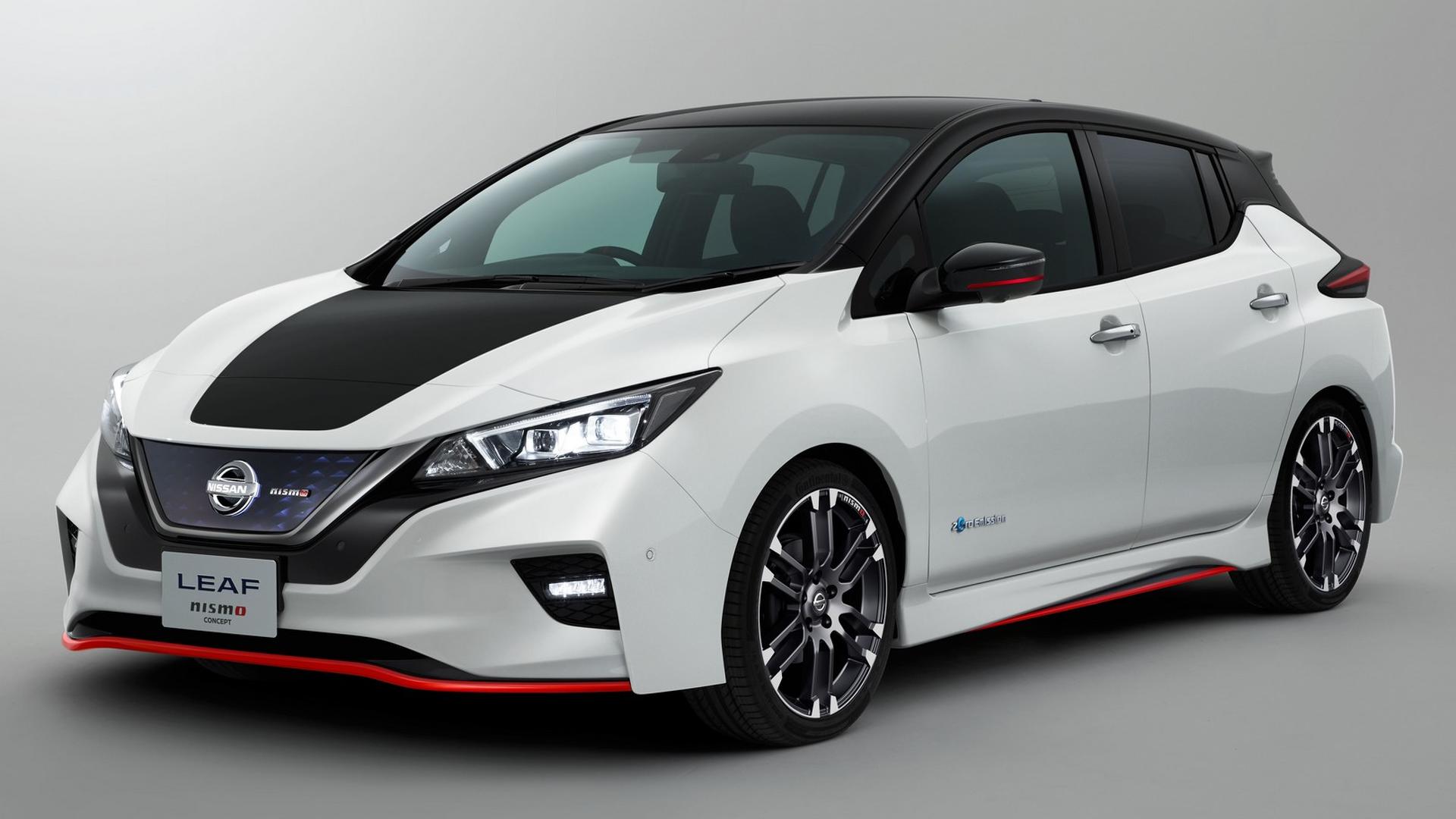 The car of the future will be more like an Apple iPhone where many consumers feel the need to upgrade to the latest version and not be left behind or have apps and features that are not optimized for the latest operating systems.

Because of this desire to have the latest and greatest car features and capabilities, consumers will increasingly opt to “purchase” cars on a subscription basis, via fractional ownership or lease rather than through traditional financing or cash so as to shift the financial risk to the auto or finance companies.

The auto companies have their hands full with numerous emerging technologies and threats to their core business of selling cars – but it will be interesting to see how they respond to customers that increasingly want to flip their car or truck every few years for a much more advanced vehicle.