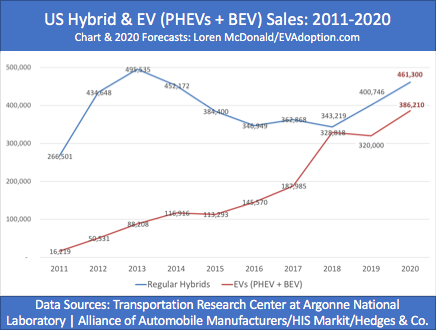 fter a general downward trend in sales since the all-time high in 2013, regular gas hybrids are making a strong comeback in the US. In 2018, hybrid sales reached their lowest level in the US since 2011, but bounced back in 2019 reaching the highest level of sales since 2014.

Will the Toyota RAV4 Prime PHEV Become the “New Prius”? 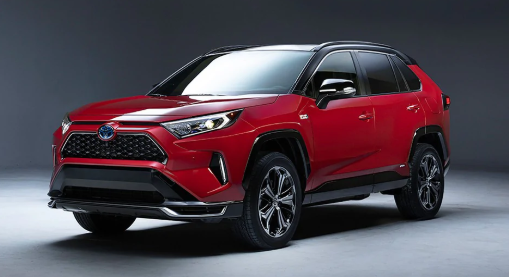 With crossovers and SUVs dominating sales and plug-in hybrids also seeming to be on the rise, the RAV4 Prime could be the dominant selling plug-in hybrid in the US for the next several years. In essence, both its plug in aspect and being an SUV makes it the “new Prius.” 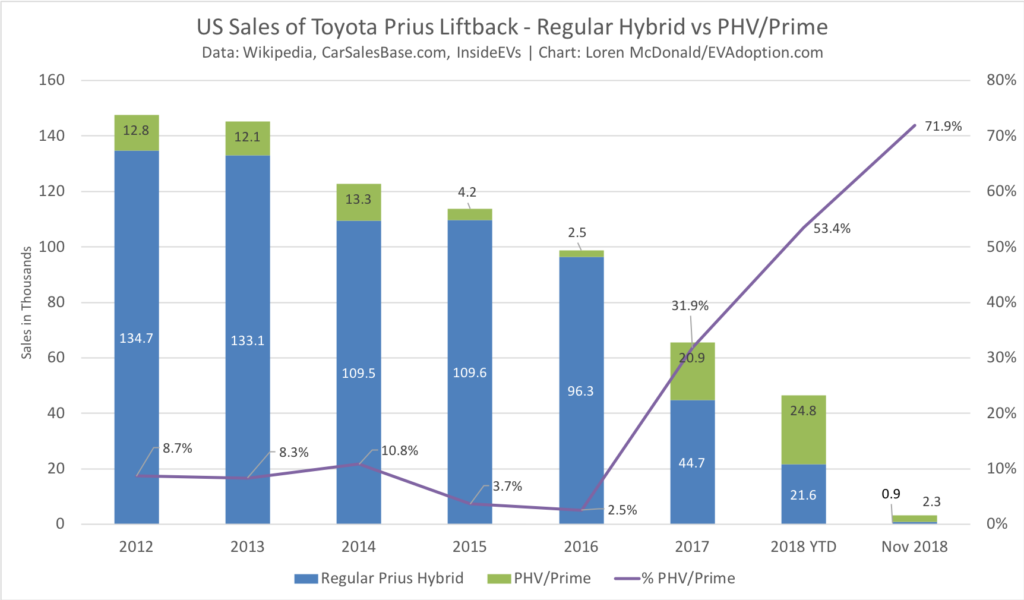 Is There Still a Need for New Regular Hybrids? 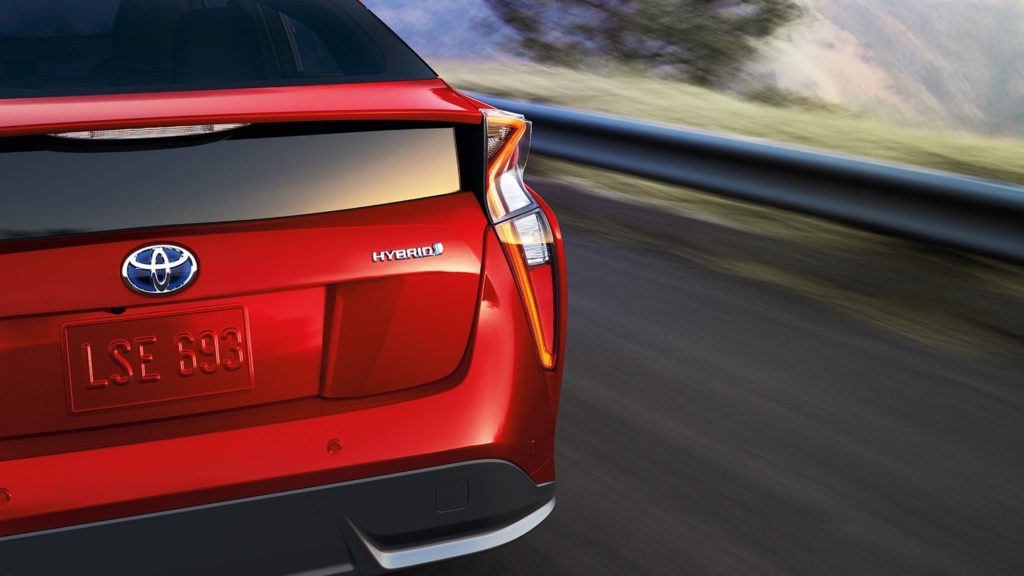 Guest post by James Foster of EVRater With the release of the Hyundai Ioniq in three variations (regular hybrid, plugin hybrid, and Electric), the consumer is faced with a complex decision. Does the regular hybrid have a future? If you are moving from a regular gas-powered vehicle, which way do you go? When the Toyota […]