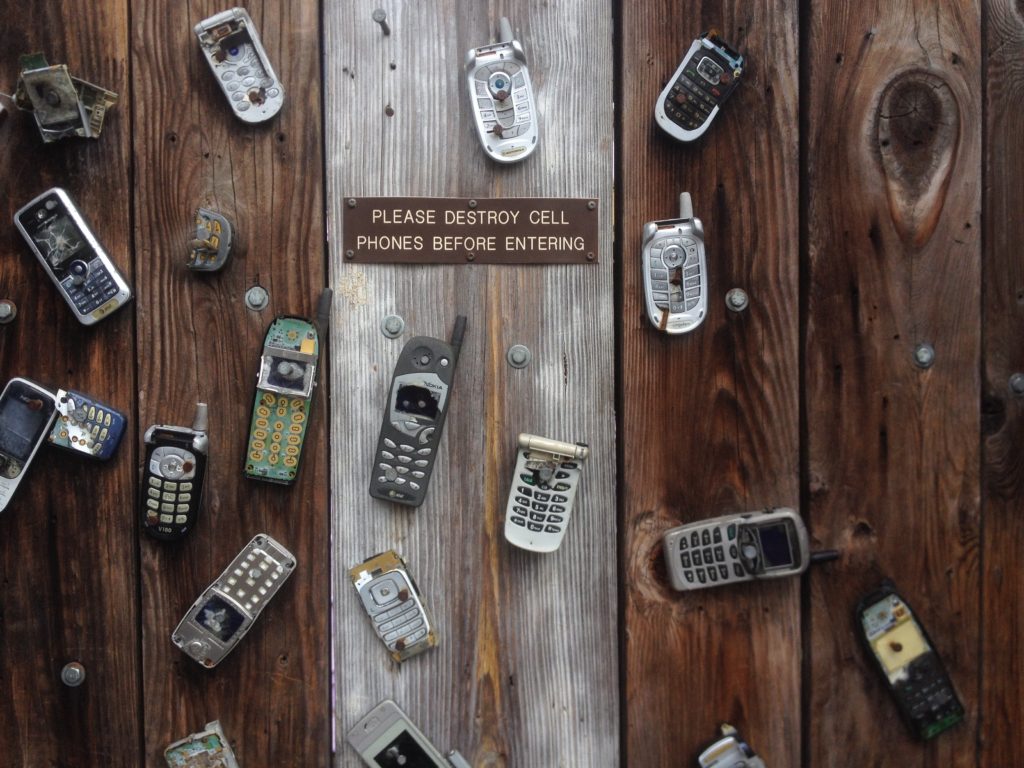 The automotive industry is undergoing transformation and challenges unlike anything it has seen in the last 100 years. Autonomous vehicles, car and ride sharing, and changing consumer values among millennials to baby boomers threaten to reduce personal ownership of vehicles. China is now the largest auto market in the world which brings new opportunities but […] 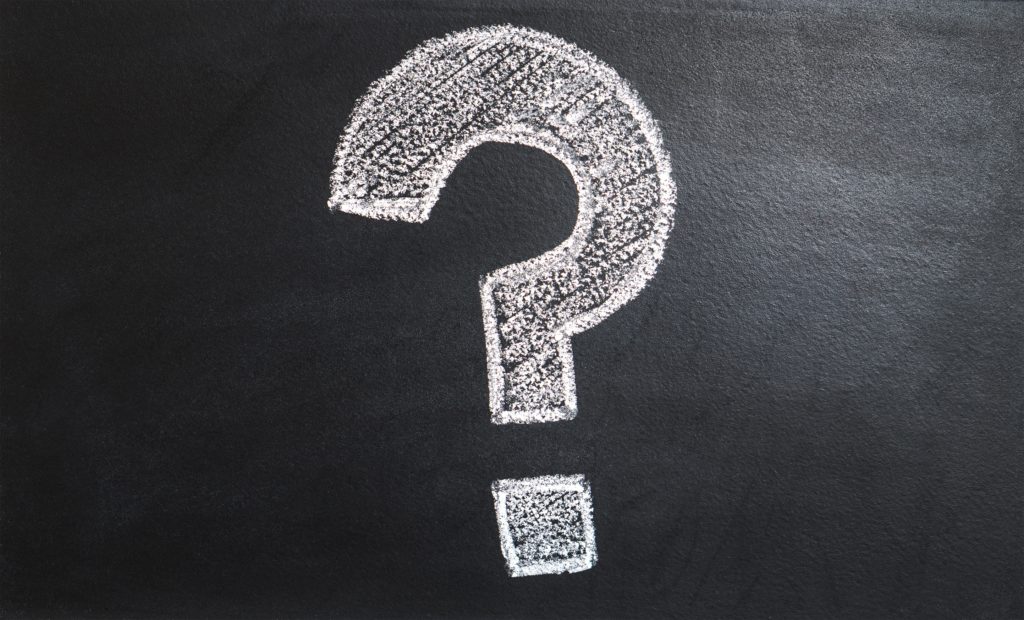 “By 2025, every (new) vehicle is going to be electric. Boom, over.” That’s a quote and bold prediction from author and Stanford professor Tony Seba’s June 2017 presentation (starting at the 26:15 point in the video) in Denver at the Colorado Renewable Energy Society (CRES). Key elements of Seba’s argument include: The declining cost of […]