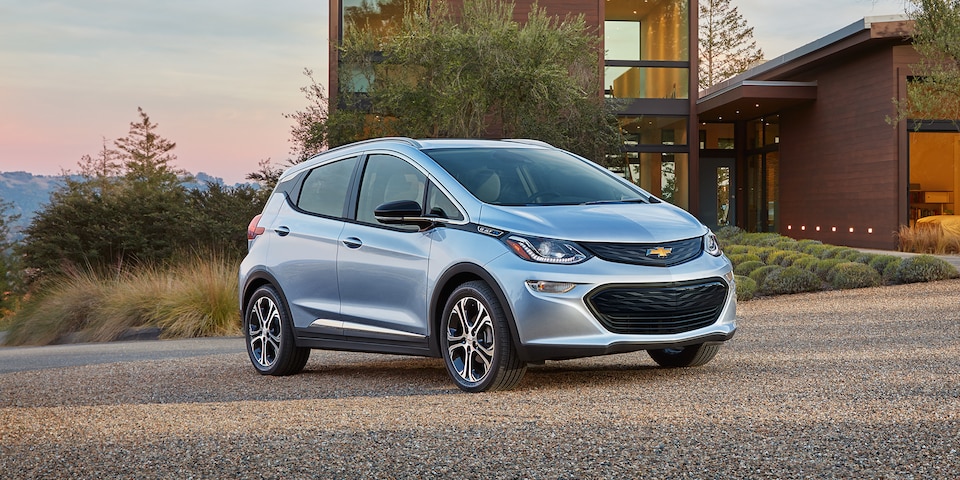 The Bolt’s 238-mile battery range is a great achievement for GM, but it is also the vehicle’s albatross.

With the 60 kWh battery pack and 238 miles of range comes a higher cost for the Chevrolet model, a low-end brand. In the minds of prospective EV buyers, the longer range also pits the Bolt against the aspirational brand and more upscale features of the upcoming Tesla Model 3, which has a waiting list of an estimated 400,000 reservation holders.

Which car do you think the vast majority of consumers, especially the early-adopting buyers located in the image-conscious West and East Coast states would prefer?

The breakthrough aspect of the Bolt is that it is the first non-Tesla EV to offer north of 200 miles of range. The Bolt’s range of 238 miles is quite impressive, especially when compared to say the 107 miles of the Nissan LEAF, 87 miles of the Fiat 500e, 114 from the BMW i3, and 100 from the Ford Focus.

The Bolt is also most impressively roughly $40,000 less than was the Tesla Model S 60kWh (no longer available, 75kWH is now the smallest battery option from Tesla) which has a range of about 20 less miles. A huge kudos to GM for that feat, but other than the fact that they are both electric vehicles, they are very different cars.

Consumers interested in the range of the Bolt but for whom prestige and brand affinity are key, will wait for the Model 3. For those simply looking for a practical EV, the Bolt is a great option, though they might simply opt for a lower cost LEAF, Fiat 500e or the new Hyundai Ioniq or gas-powered or hybrid car that costs significantly less.

Fixes: GM should have considered offering a smaller battery option, say 40kWh/45 kWh with 160/180 miles of range. While this might have only reduced the sticker price a few thousand dollars, more significantly it would have:

Instead of being positioned in the mind of many consumers against the Tesla Model 3, the Bolt should have been positioned against the Nissan LEAF, Ford C-MAX Energi, new Hyundai Ioniq Electric, BMW i3 and others.  With a range of say 175 miles and monthly lease payment of $250, the Bolt could crush the LEAF and its 107-mile range. And when these and other competitors offer 200+/- mile range offerings in the coming year, the Bolt would still have them beat with the 238-mile option.

Adding different range options clearly adds complexity to the Bolt offering, but the key to the Bolt’s success is all about positioning to early buyers of green cars.

The point is that the Bolt doesn’t “occupy that single spot” in the mind of potential consumers. It should have been positioned as the LEAF and Prius killer. Instead, it suffers from Model 3 envy.

“When Will Electric Cars Go Mainstream?” What Does That Even Mean?